Learn how to detox your body the right way and feel great now with Amie’s 3 Day Detox Kickstart when you signup today for our FREE newsletter below.

*All recipes are vegetarian/vegan naturally free of gluten, dairy, soy and refined sugar. We will never share your information.

Last night I had a bit of fun with my new chia seeds. Do you remember those commercials from the 90’s for the chia pets? Who would have thought chia seeds were a superfood and incredibly good for you?  For centuries this tiny little seed was used as a staple food by the Indians of the south west and Mexico.  It was known as the ‘running food’ and was used as an energy endurance source dated as far back as the ancient Aztecs.

Chia is a source of protein, rich in calcium and the richest vegetable source for the essential omega 3 fatty acid.  After researching chia seeds and their benefits, I decided to incorporate them into a tasty chip recipe, which is simple and easy to prepare.  These healthy chips pair perfectly with a dollop of guacamole, salsa and Greek yogurt! 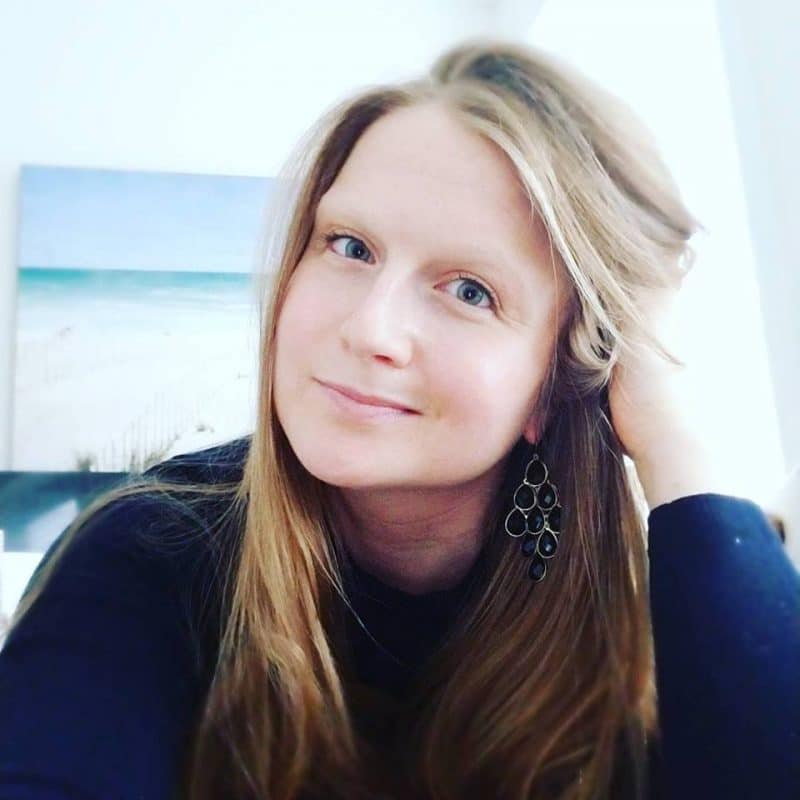 I’m here to share my story of healing with you. I know what it’s like to suffer and not know what’s going on with your body. I’ve been there. I was lost, searching for answers and alone for 12 years until I learned how to get my body working for me, not against me—to address the underlying symptoms instead of using a Band-aid approach to reclaim my vitality. I want to show you that eating and living clean feels incredible. Once you see life this way, you’ll never go back. Ever. Come play along with me on Instagram, Pinterest, Facebook and Twitter. I’m here for you.

Did you know the health of your gut can be responsible for 70% of your immune system functioning? Increase energy, ease bloating, optimize digestion, and get to the root cause of unwanted symptoms.

Get Your Free Guide

This site uses Akismet to reduce spam. Learn how your comment data is processed. 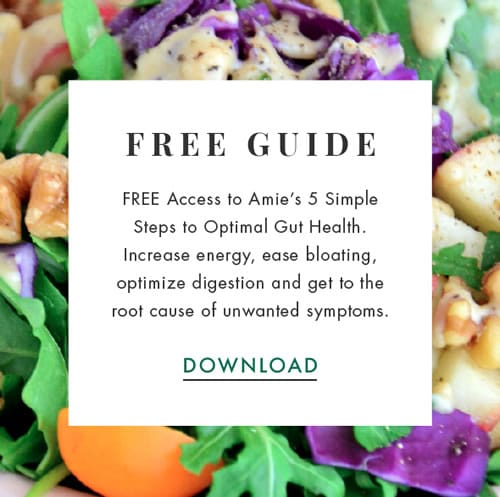 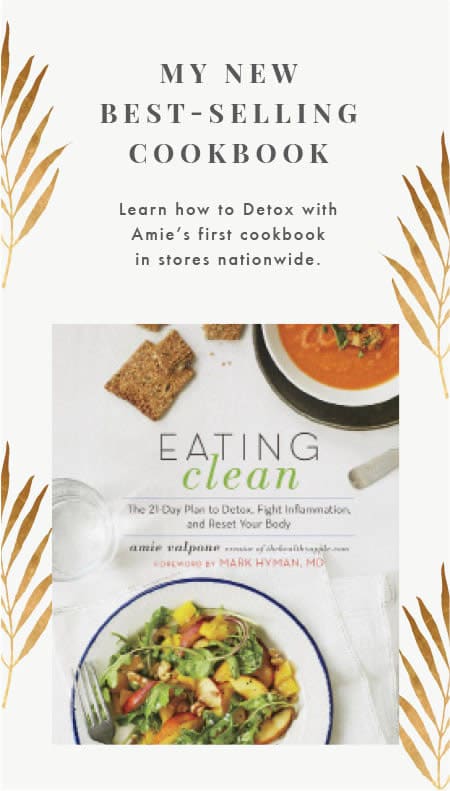 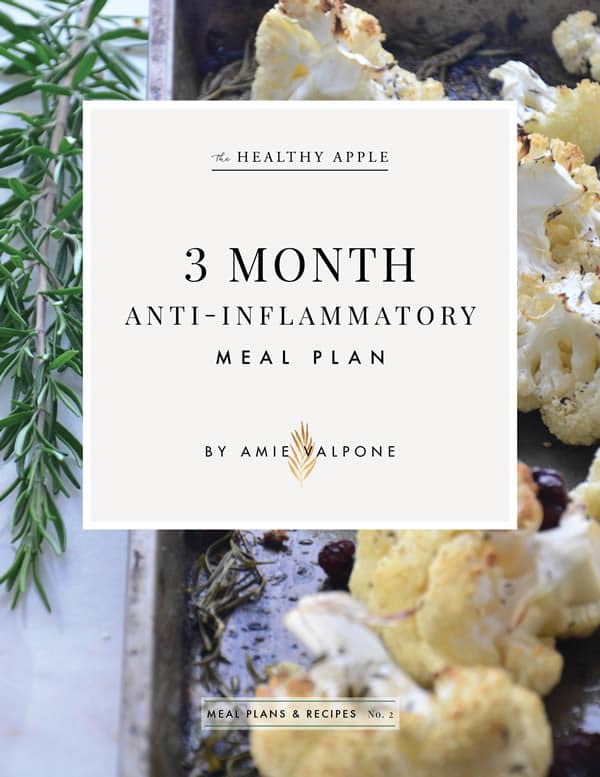 Mind Body Unraveling // Defining Trauma & How... March 27, 2019 / by Amie
We use cookies to ensure that we give you the best experience on our website. If you continue to use this site we will assume that you are happy with it.OkPrivacy policy