Why Some Recipes Don’t Always ‘Work’ 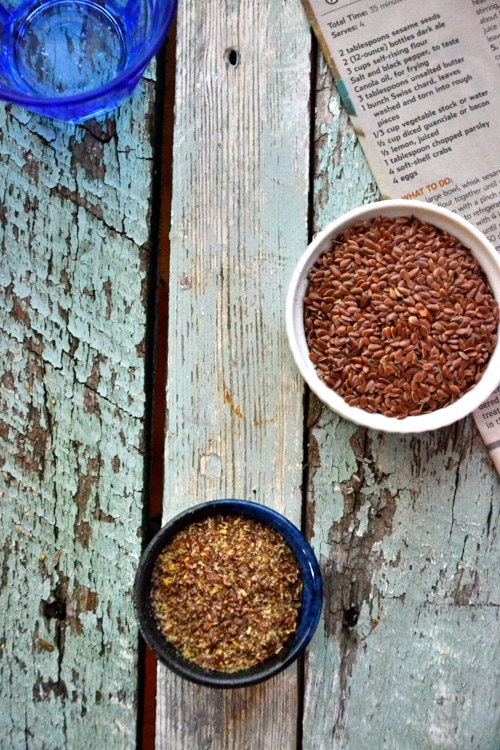 As an Amazon Associate I earn from qualifying purchases.

I’ve been meaning to write this post for quite some time now because it seems that no matter what cookbook you read, website you search or recipe card you follow – recipes will taste differently every time. 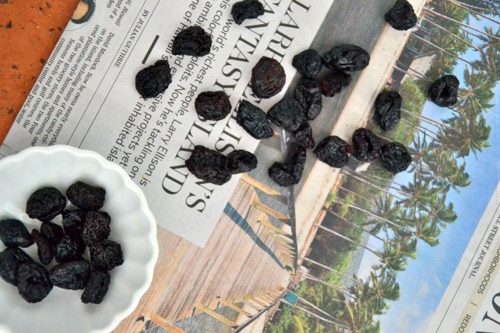 Well, it’s pretty easy if you think about it.

Let’s start with an extreme example to get my point across. Sound good?

So, let’s say Betty Sue in Italy is trying a recipe in a famous cookbook that she just purchased. The recipe is quite simple but calls for balsamic vinegar, lemon juice, sea salt, pepper and canned tomatoes. Easy right?

So, Betty Sue goes out to her local market in Italy and purchases an expensive bottle of pure balsamic vinegar, fresh Meyer lemons, expensive Himalayan Pink Sea Salt, organic multi-colored peppercorns and a can of her favorite and expensive can of organic tomatoes.

Then, across the world another woman named Lauren lives in Tennessee and sees the same recipe in the same cookbook and decides to go to her local food store. She purchases a cheap bottle of balsamic vinegar because that’s the only thing the store sells, a bottle of murky lemon juice, table salt, cheap pepper and a can of .99 cent tomatoes.

What do you think happens here? 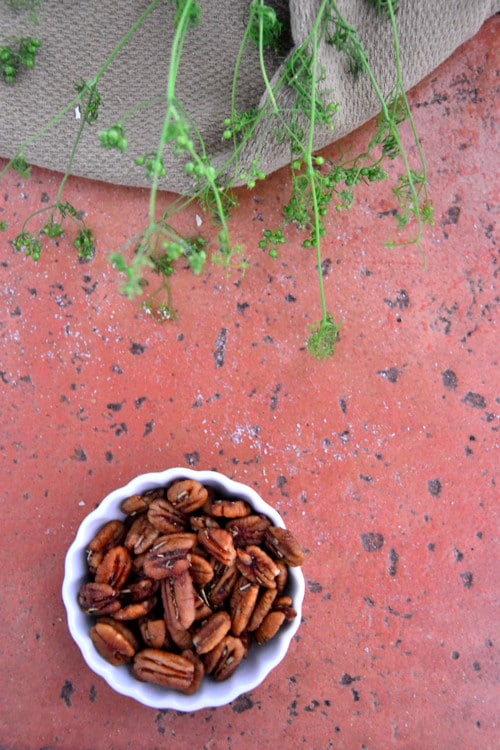 It’s pretty obvious that the woman in Italy’s recipe would turn out and taste better than the woman in Tennessee, right?

And on a less extreme level you could say that you and I have similar food stores but by purchasing a different brand of balsamic or canned tomatoes or salt would make our recipes taste completely different, as well.

I wanted to bring this up because last week I purchased a beautiful bottle of organic cinnamon and it tasted amazing and I only needed a pinch to create fabulous flavor. But, later that week I was going through my pantry and stumbled upon a cheap brand of cinnamon that I once loved – but it tasted so bland and blah. So, if I used this blah cinnamon in the recipes I’m following – it simply wouldn’t taste as delicious as if I used the organic flavorful cinnamon.

Such an interesting experiment, don’t ya think? 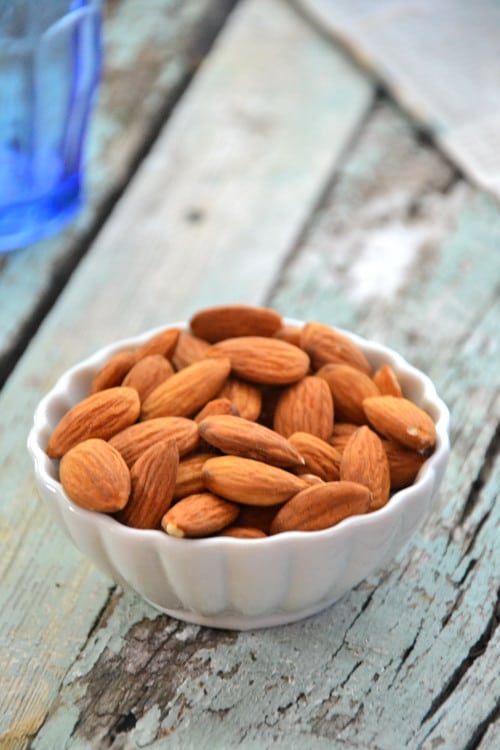 I like to do taste tests of numerous foods to see which ones I like the best. You can try it for yourself, too and you may be surprised which brands taste terrible and which taste great when you go from a spoonful of one to a spoonful of another!

Try setting up a taste test each week for yourself and your family. You can use staples such as salt, pasta, vegetable broth, tomato sauce, peanut butter, beans and breads. Place each brand of the item (such as salt) into small ramekins and mix them up so you have a blind test with the name of the brand on the bottom of the ramekin. Then taste each one and see what you like the best. You’ll be surprised to taste subtle and strong differences amongst the brands you choose.

Could be a fun idea for a salt-tasting party? Don’t ya think?

Invite over your friends and have them taste the different brands – it will create fun conversation and bring back memories of tastes when you were growing up or dining out or traveling to other states and countries.

What do you think? Do you taste a difference in staples that you purchase? Have you ever gone to the store and they didn’t have your favorite brand of peanut butter so you bought another one and were so grossed out that you threw it out? I’d love to hear your stories! 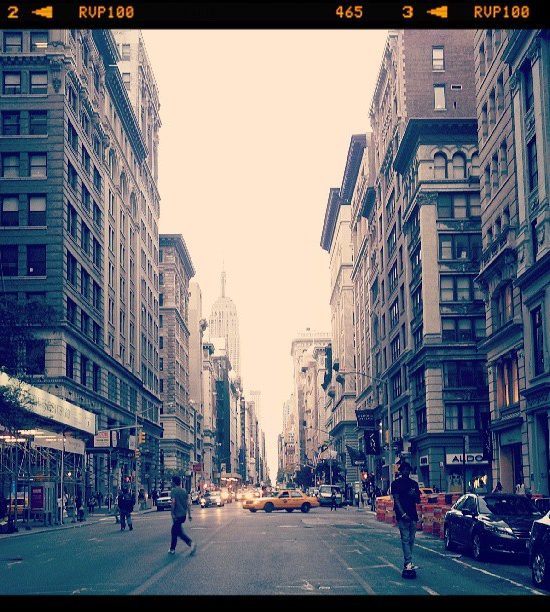 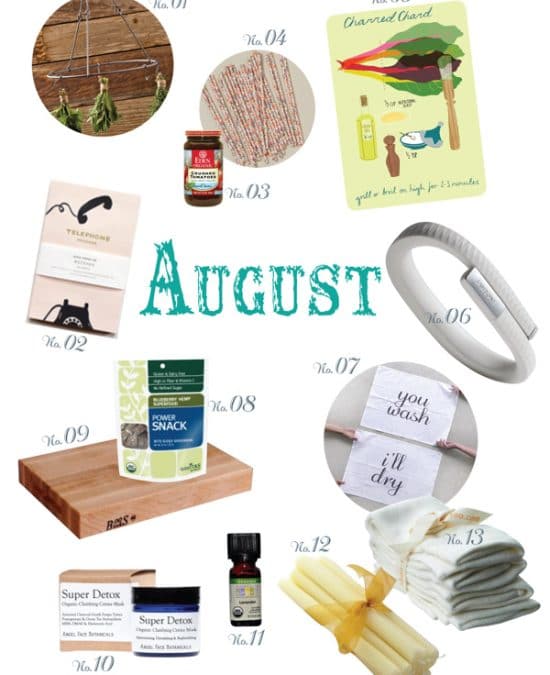 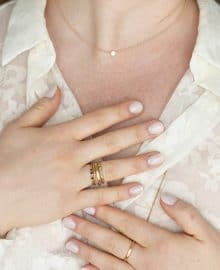